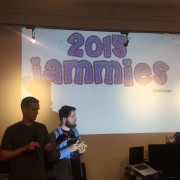 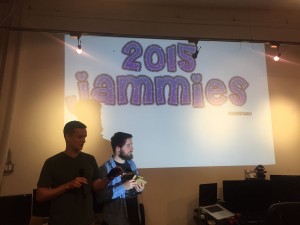 The most unique and remarkable games from 2015 were honored with a series of special awards. We brought back all of last year’s jam winners, played, reminisced, and voted on our game of the year. 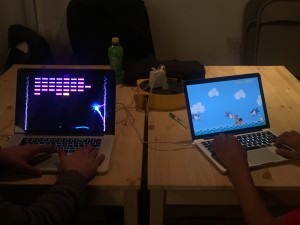 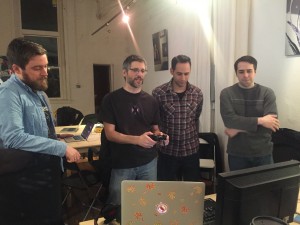 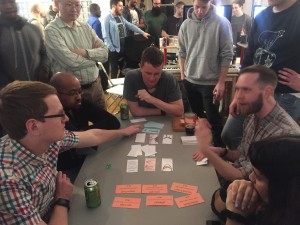 The One That Got Away: Riposte by Camden Segal

Jake Is The Enemy: Labyrinthrope by Jake O’Brien

Looking The Devil In The Face: Power Jacker Defense by Aaron Chapin

Taking It All The Way: Resistor by Cardboard Fortress 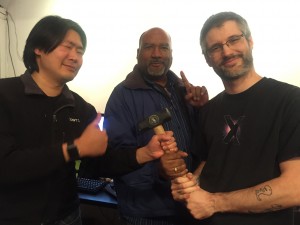 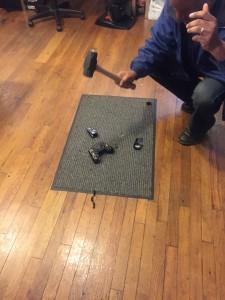 We archived some of the awesome games created here at the Forge in past jams! Check out the winning games, and many more, at the link: